Derrick M. DeSilva M.D. is a world-renowned doctor and scientist, voted “one of the best doctors” in 2001 by New York Magazine and other media. Dr. DeSilva was born in Sri Lanka and later moved to the United States to pursue his degree in biology at Saint Francis College prior to completing his doctorate at Universidad Central del Este in the Dominican Republic in 1982.

Over the course of his 35+ year career, Dr. DeSilva has won several awards including the “Allen Mintz Award for Clinical Excellence in Age Management Medicine” in 2010 and has been a member and advisor on over thirteen various membership and medical advisory boards. Some of the boards include the Mercedes-Benz AMG-Driving Academy, WePelletm BioTE, and more. He has spoken at over 115 major conferences around the world educating others on everything from “Anti-Aging” all the way to “The Magic Combo For Better Health”.

Dr. DeSilva is the host of a radio talk show called "Ask the Doctor", as well as his own television show, "To Your Health". He also hosts medical segments on CNN and has appeared as a guest on numerous national television programs, including ABC's "Nightline, Larry King Live, The Housewives of New Jersey", and most recently he was asked to be a regular health expert on the TV show, "Extra".

Charles R Dew Award for Excellence in Clinical Medicine and

One of the Best Doctors in New York City Metropolitan Area

New York Magazine and New Jersey Magazine “One of the Best Doctors” 2001.

The International College of Angiology

Board of Trustees St Francis University 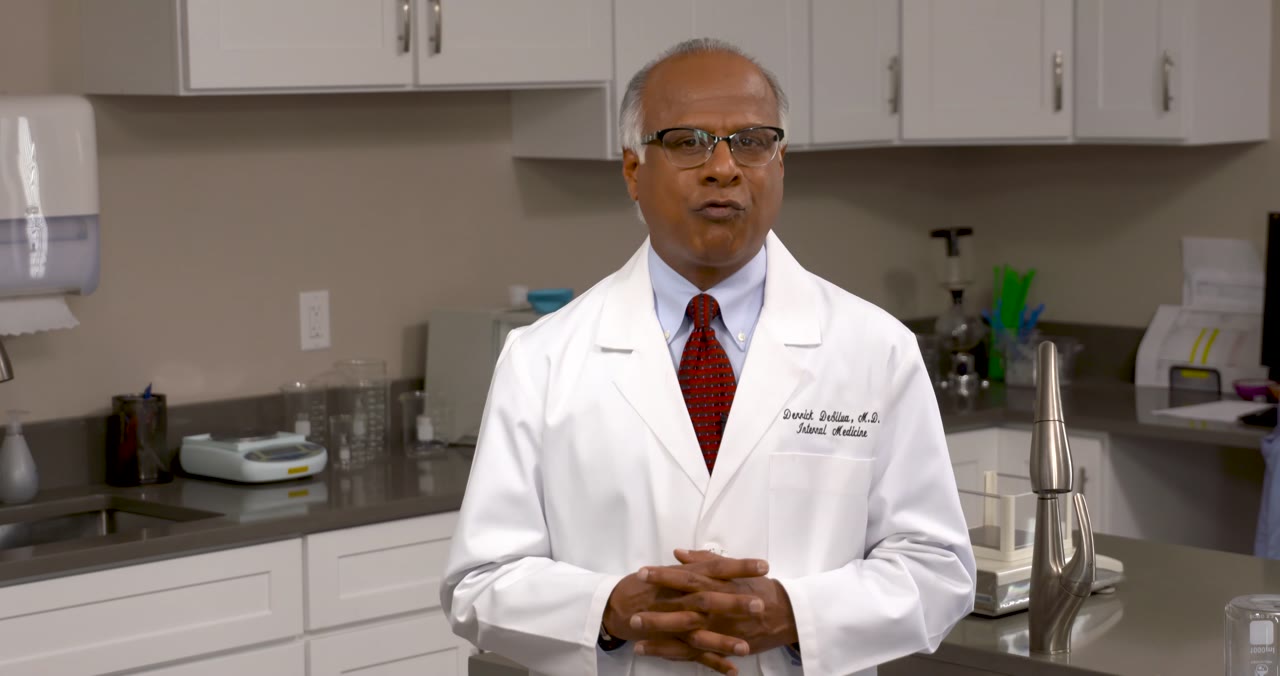 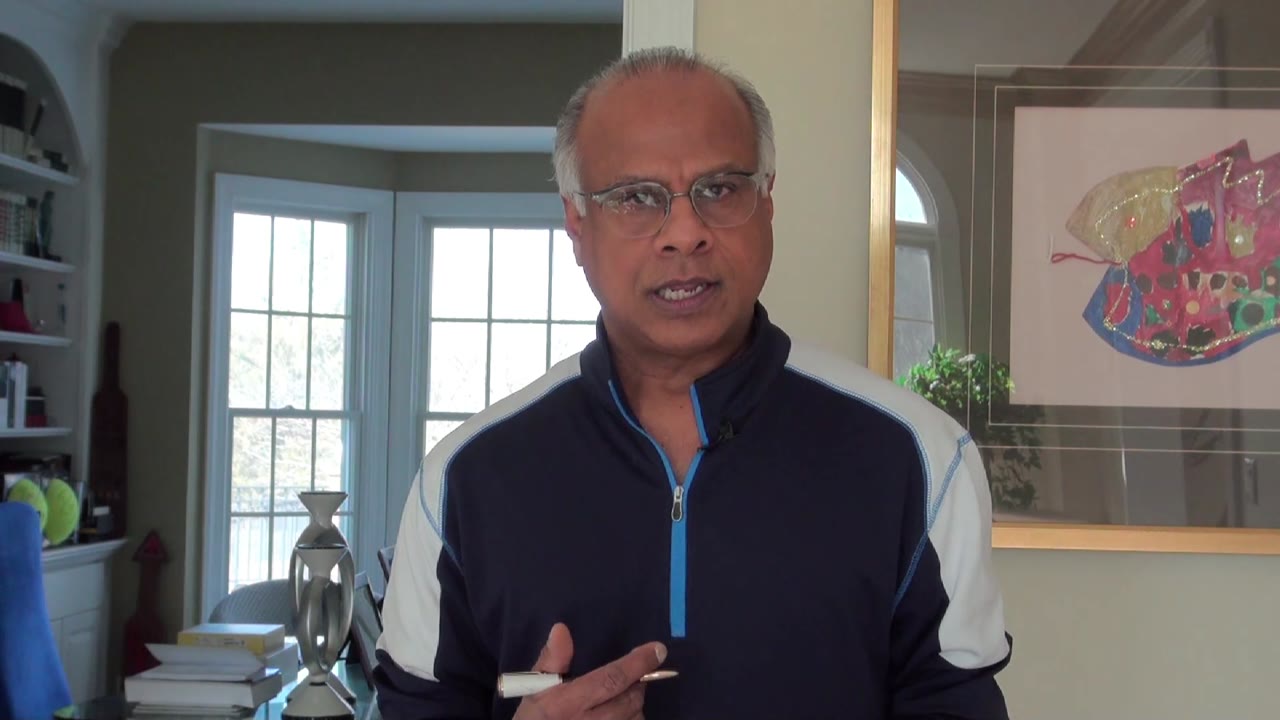 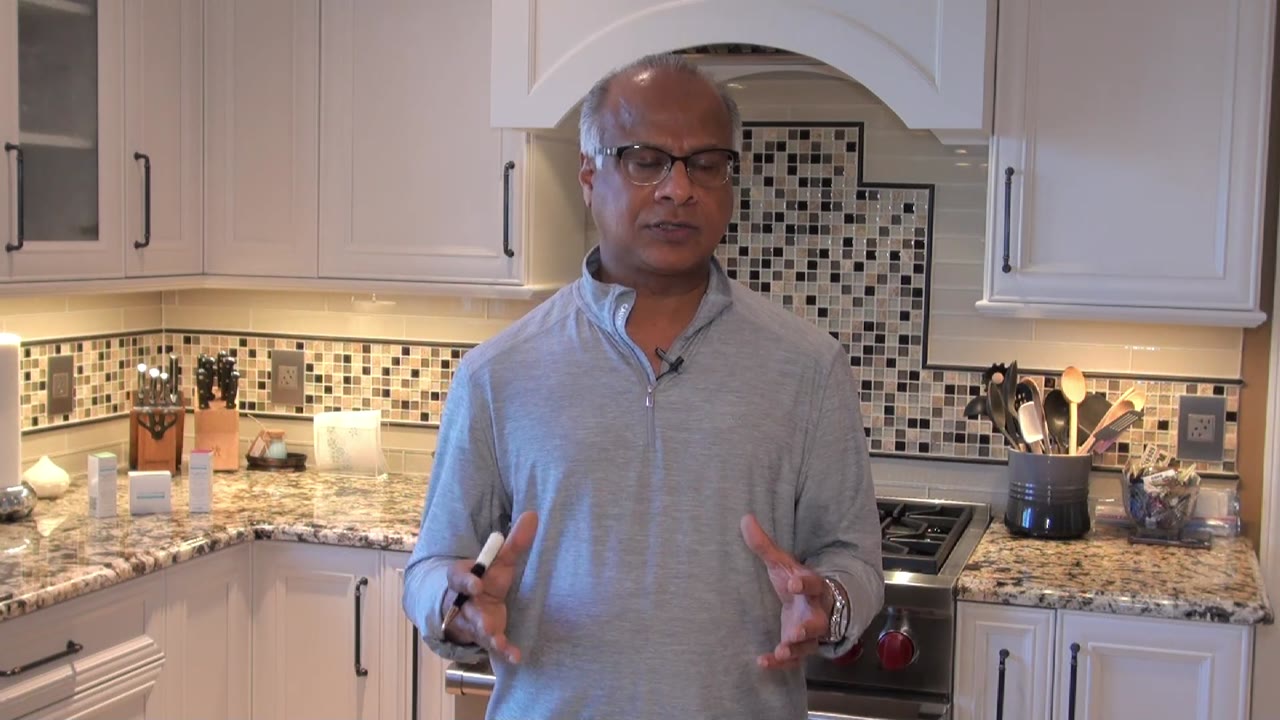 Tony Dovolani Dancing with the Stars